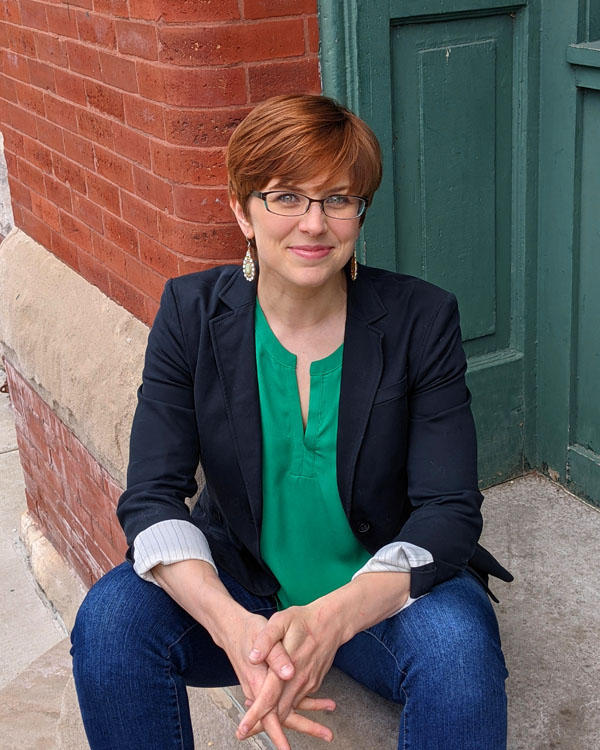 Erica is the founder of Cantabile School, and has been working as both a professional singer and private teacher since 2006. She has performed throughout the continental US and abroad, and holds degrees from The Eastman School of Music (B.M.- vocal performance and music education) and San Francisco Conservatory (M.M. – vocal performance). As the director of The Cantabile School of Voice And Piano, she has actively built an exceptional team of voice & piano teachers to best train our music students.

Erica’s teaching is deeply rooted in how the body moves naturally. Sound production should be released, coordinated and energized, never forced. By focusing on the intrinsic movements of the body, and shedding excess manipulation, students are able to increase their stamina, vocal range and innate musicality.  Erica approaches each student as a true individual, and works with them holistically to help them achieve their desired goals in music making. Erica also offers lyric diction assistance, audition preparation and coaching as well as weekly lessons.

In addition to her work as a teacher and performer, Erica has held positions as a choral conductor, church music director and stage director. She has 20 years of experience as a pianist, and incorporates theory, ear training, sight reading and writing into all of her piano courses. Erica has been ranked as one of Chicago’s best voice teachers several years in a row by expertise.com. To learn more about Erica’s performance career, visit www.ericaschuller.com

In addition to being one of our voice & piano teachers, Sarah is vocal coach and accompanist for North Park University, CCPA, and Moody Bible Institute. She is the resident music director for Transgressive Theatre-Opera, and has music directed and performed with other numerous opera companies in the Chicago-land area including Chicago Opera Theater, /kor/ Productions, Petite Opera, and Cult Camp Productions, with repertoire spanning from Mozart’s Die Zauberflöte to Verdi’s Falstaff to Argento’s The Boor to Reefer Madness by Studney & Murphy, and everything in between.

Opera isn’t just for adults, though. Sarah is passionate about introducing children to music and theater as well. She has worked with Chicago Opera Theater and After School Matters to help high schoolers, many of whom have no prior musical experience, learn and perform musical theater productions. She also accompanies for Lyric Unlimited’s elementary program, where children help write their own operas.

Sarah also is the music director at Immanuel United Church of Christ in Evergreen Park. She has been instrumental in growing their music department. She holds the 2nd Sunday Concert series every month, where she organizes and often performs in themed recitals for charity. Sarah is also a frequent recitalist in Chicago. 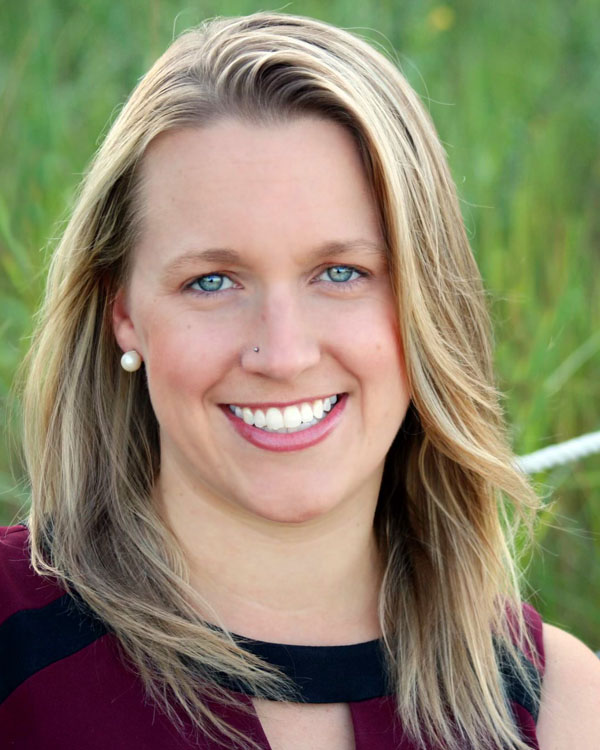 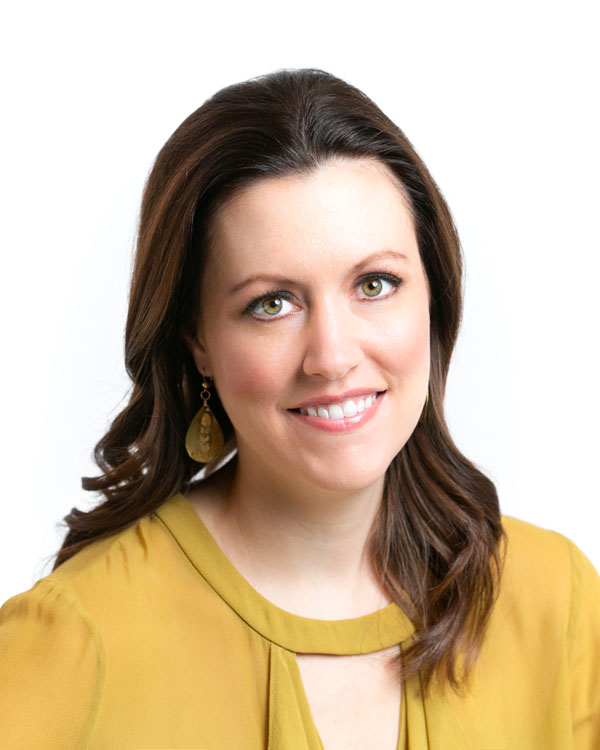 Recognized by Chicago Classical Review as having a “beautifully bright and clean tone,” American soprano Katelyn Lee is making her mark in Chicago and across the United States. As a voice & piano teacher, She is thrilled to be a member of the Cantabile School of Voice and Piano faculty!

Katelyn has performed a variety of opera and musical theatre roles and sung in multiple productions with Lyric Opera, as well as Opera Theatre of Saint Louis, Haymarket Opera Company, Chicago Opera Theater, Cedar Rapids Opera, Springfield Regional Opera, and others. Notable roles include Gretel in Hansel and Gretel, Romilda in Serse, Rosina in The Barber of Seville, Doris Parker in Charlie Parker’s Yardbird, Antonia in Man of La Mancha, Mizzi in the American premiere of The Ball at the Savoy, Cunegonde in Candide, Madame Goldentrill in The Impresario, Zerlina in Don Giovanni, and the Female Narrator in the world premiere of Jason and the Argonauts.

Katelyn holds a Bachelor of Music degree from Cincinnati College-Conservatory of Music and a Master of Music degree from Indiana University Jacobs School of Music. She has over ten years of experience teaching all ages and ability levels. In addition to her voice & piano teacher work at the Cantabile School, Katelyn maintains a private voice studio as well as teaching engagements with the Music of the Baroque Strong Voices program and Music Institute of Chicago.

Lani has been a voice and piano teacher to students of all ages since 2015. She hopes to cultivate a relaxed and enjoyable learning environment that keeps students feeling positive and motivated week to week. Lani teaches beginning piano which is a fantastic way to learn the fundamentals of music and a fun hobby. Lani’s vocal instruction is based on classic Italian singing fundamentals of breath support, freedom of tone, and vocal health. These fundamentals easily translate to singing all genres of music, as well as a strong and comfortable speaking voice. 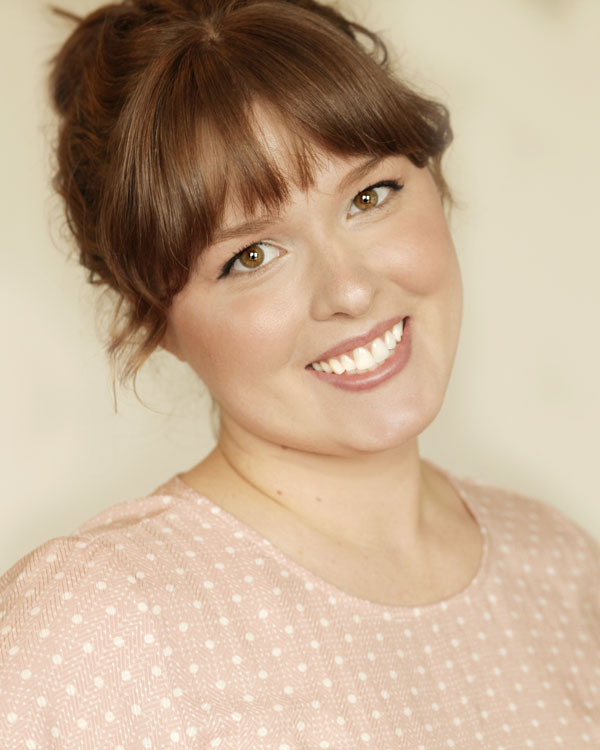